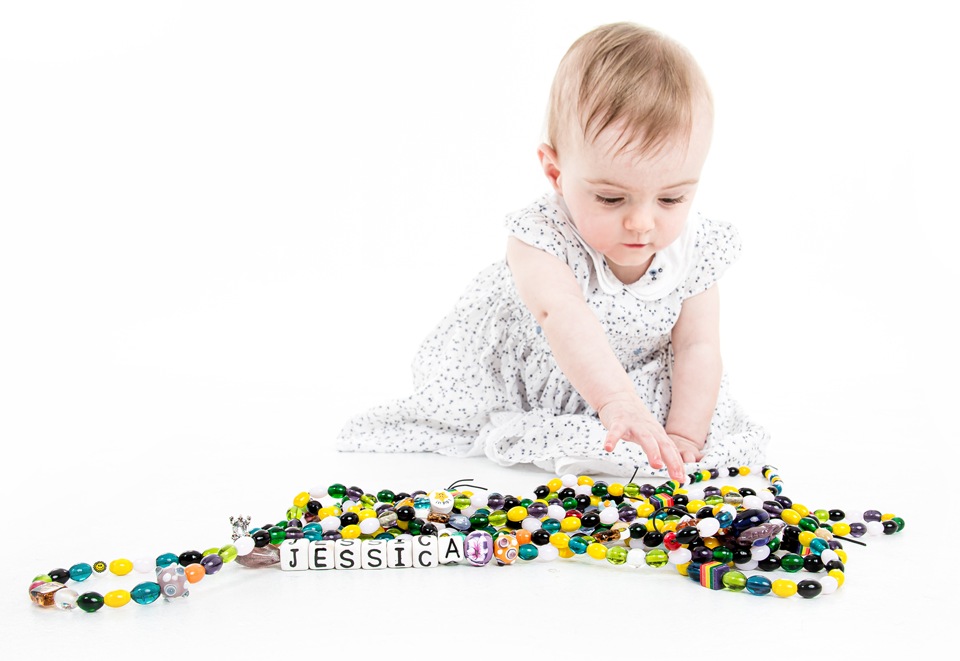 Here at Beads of Courage UK, our aim is to support children and their families through some of the toughest times in their lives. Find out more by taking a look at our amazing programme.

BEADS OF COURAGE UK IS HELPING TO SUPPORT 13.5K CHILDREN ACROSS THE UK

As most of you will be aware, BCCA was set up initially by 3 families, The Drummonds, Watts and Wests as all 3 families are parents to a child who received a cancer diagnosis.

In the early days, BCCA was created to increase awareness of all childhood cancers, after hearing time and time again about families struggling to get a confirmed diagnosis of cancer for their sick child.

When 3-year-old Ted Drummond finished his treatment, he was presented with a small plastic medal (which his family still treasure) saying WINNER on one side and MADE IN CHINA on the other. They felt that after his very difficult 2 years of treatment this plastic medal did not convey what he had been through to someone who had not been there to see it. It did not tell his story. BCCA then searched for a way to support children on treatment, emotionally and socially, and found Beads of Courage in America.

After 12 months of talks and planning with BOC.inc in America, we launched our first UK hospitals on the Beads of Courage programme. These first hospitals were The Royal Marsden, Basildon and Birmingham Children’s Hospital.

Fast forward from 2013 and we have almost reached our ultimate goal of being able to provide Beads of Courage in every children’s oncology ward in the UK.

We were able to see repeatedly just how much of a positive impact the programme had on the mental health and wellbeing of patients who were taking part in the Beads of Courage programme. It shifted the focus from treatment to beads. It gave children a non-scary, tangible means to communicate with their peers about what it is they have been through and continue to go through, and it opened up lines of communication and broke down barriers of illness through lack of knowledge.

We knew that this special programme could benefit not only oncology children but all children with a serious chronic or life-threatening condition.

We decided to expand our support with the Chronic conditions, Cardiac, Neonatal intensive care unit (NICU) and Burns programmes. This meant it could no longer be run by BCCA as it involved patients that weren’t oncology, so Beads of Courage UK was born. We are still the same team. Our aims and missions have been expanded to include all children with serious chronic, or life-threatening illnesses and Beads of Courage UK now has the charity numbers: 1141987 and SCO44198 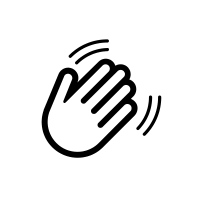